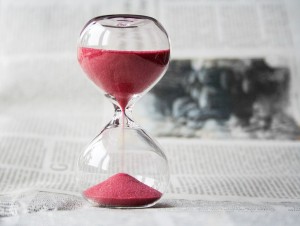 The general limitation period in Ontario of course is two years for most claims pursuant to the Limitations Act, 2002.  The court found in this case that if this limitation period applied, much of the claim would have been statute-barred.

In this case, it was important that the Shared Facilities Agreement stated that if there is a default in amounts payable under the Agreement, the non-defaulting party shall have a lien enforceable in the same manner as a mortgage to secure payment.  On this basis, the Court applied s. 23(1) of the Real Property Limitations Act, which sets a ‘ten-year limitation period for an action to recover out of any land any sum of money secured by a lien or otherwise charged or payable out of the land.’

Shared Facilities Agreements vary widely in their wording, especially with respect to enforcement of the Agreements and recovery of amounts due pursuant to same.  It remains to be seen how the Courts will handle limitations periods in the context of some of these different wordings.

Keep in mind that the Court also confirmed that because land “is incidentally involved in an action, however, does not necessarily mean that the action is governed by the Real Property Limitations Act.”