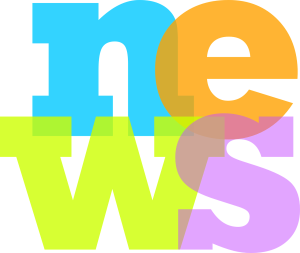 Earlier this week, Michelle Ervin of CondoBusiness magazine provided some news concerning the proposed new Condominium Act arising from a phone interview with the Minister of Government and Consumer Services David Orazietti.  You can read the entire article here.

In brief, the Minister stated that the intent is to introduce the new legislation during the legislatures spring session running from February 17 to June 4, 2015.

This is the most concrete news we have received of the timing of the new Act.  Of course, this does not mean that the Act will be in force by that time, just that we will finally see how the provincial government will seek to address the recommendations and concerns raised during the consultation process with the public, condominium owners and industry representatives.

This is just the starting point and there may be changes to the initial version, and additional time needed for preparation of the Regulations.  Keep in mind that the Condominium Act, 1998, was not proclaimed into force until May of 2001.  We may yet be in for a wait.

Nonetheless, exciting times are ahead for the condominium industry in Ontario.