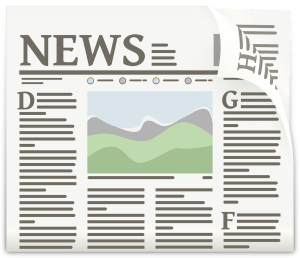 It has been a while since the Ontario government has provided any updates on the status or content of the highly anticipated amendments to the condominium legislation.

We have now received the first bit of news in quite some time, albeit indirectly. Buried deep within the 2015 provincial budget is a reference to administrative authorities for the licensing of condominium managers and for dispute resolution.

It appears we are another step closer to seeing the proposed amendments, and based on the budget reference, it would appear that a ‘condo office’ of some sort will be established to govern certain condominium disputes. We already had some confirmation previously through public statements concerning condominium manager licensing, but this confirmation will be reassuring for the many voices calling for such regulation.

A key quote from the budget is as follows:

Increasing Protection in the Condominium Market

“Building on the announcement in the 2014 Budget, the province is moving forward with reforms to the Condominium Act, 1998, including the establishment of mandatory qualifications for Condominium Managers. The Province will also be creating two administrative authorities to license condominium managers and improve education and dispute resolution for condominium corporation boards and owners.”

Perhaps the speculation as to the content of the draft updated legislation can soon end, and we can move on to review the actual content in the near future.

Many thanks to both CCI and ACMO for their updates concerning this latest development. Links to their respective updates are as follows: