On yesterday’s date, May 27, 2015, the Ontario government introduced the long awaited new condominium legislation in the legislature. 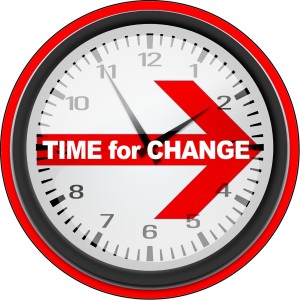 The new legislation is entitled Bill 106, Protecting Condominium Owners Act, 2015 and adopts many of the recommendations made throughout a lengthy consultation process over a number of years with condominium owners and industry groups.

As at the time of writing this post, there is no link available to the actual wording. The ‘devil is in the details’ as they say. It is worth noting that, based on the information available to date, many details of the legislation will not form part of the Protecting Condominium Owners Act, 2015, but rather will be implemented later by way of Regulations under the Act.

The information in this post is based largely upon the government’s summary of the legislation and not on a full review of the actual legislation. There will be plenty of time in the months to come for more thorough analysis and commentary.

The most significant highlights of Bill 106 are as follows:

There are a wide variety of other changes including:

The foregoing is merely a sampling. Additional information and a comprehensive summary can be found here: https://www.ontario.ca/home-and-community/proposed-condo-changes

First impressions – the name of the Act could be less awkward (was “Condominium Act, 2015” not available?), although I agree whole-heartedly with the purpose of the Act should be to protect condominium owners.

The Condo Authority is a major development, and I hope that it can be implemented in a way that achieves its purpose of providing more cost-effective, quicker relief. This would appear to be the purpose of the mediation/arbitration provisions in the current Act which in many cases has an opposite effect.

Overall, there is so much to like about the changes, and hopefully any potentially problematic provisions can be ironed out before the legislation is finalized.

UPDATE/EDIT:  The text of the Act is now online: http://www.ontla.on.ca/web/bills/bills_detail.do?locale=en&Intranet=&BillID=3399

The Act is framed as amendments to the existing Condominium Act, 1998, so my comment about the awkwardness of the title was premature.